The indroduction of the conference will be given by

Guiseppe Notarbartolo di Sciara - Marine Mammal Science and Conservation in the Mediterranean: The Line is Traced, Let’s Walk It 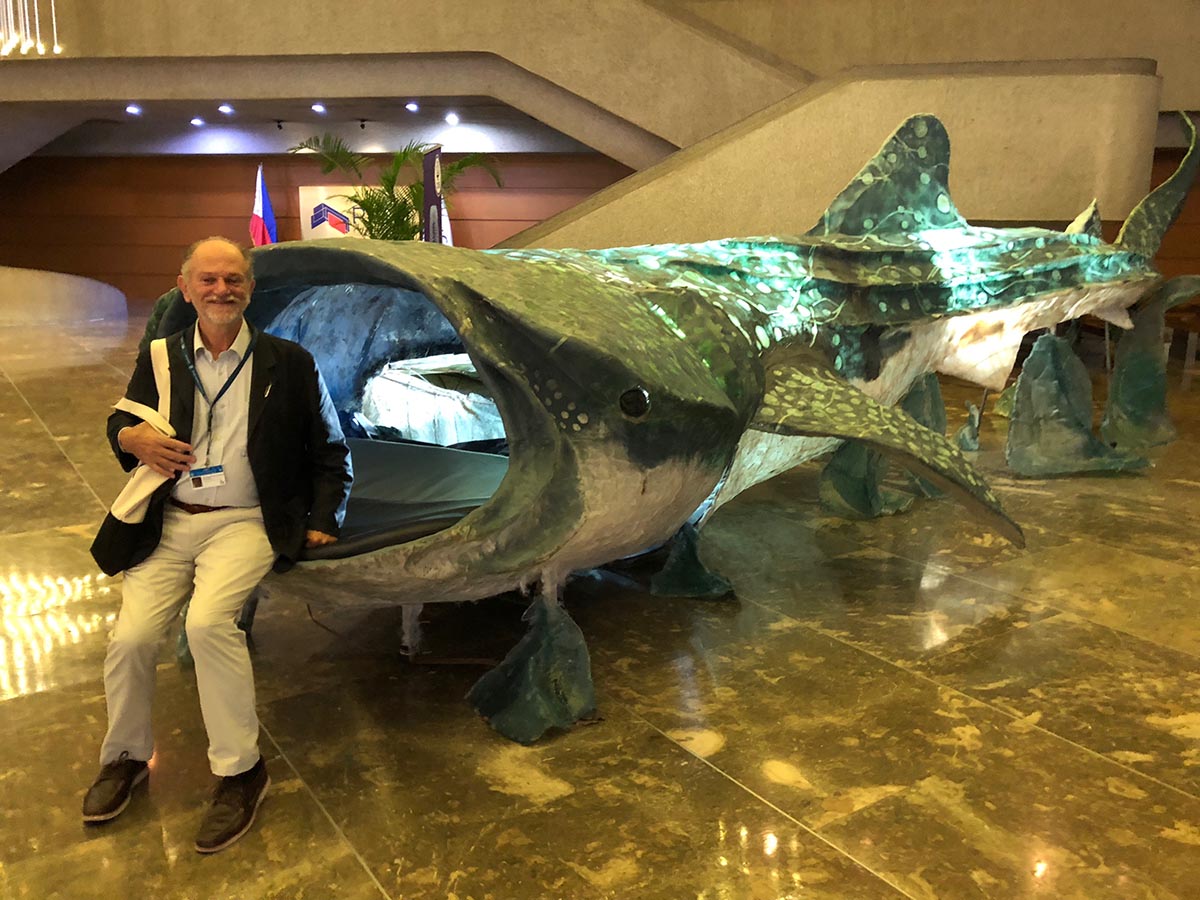 Giuseppe Notarbartolo di Sciara (b. Venice, Italy, 1948) is an Italian marine conservation ecologist who has contributed for 40 years to the advancement of knowledge of the natural history, ecology, behaviour and taxonomy of marine mammals and cartilaginous fishes.

He obtained in 1985 a PhD at the Scripps Institution of Oceanography (University of California, San Diego) with a thesis on the taxonomy and ecology of devil rays (of which he described a new species, Mobula munkiana).

Later, he progressively moved from science to conservation. Started (1986) the Italian national cetacean stranding network, which he coordinated until 1990. In 1986 he also funded the Tethys Research Institute, which he chaired and directed until 1997 and again from 2010 to 2016. In 1991 he spearheaded the creation of the world’s first high-seas marine protected area, the Pelagos Sanctuary for Mediterranean Marine Mammals, established in 1999 by a treaty amongst Italy, France and Monaco. He was the President of ICRAM, the Central Institute for Applied Marine Research (1996-2003), a governmental body providing scientific support to Italy’s marine conservation policy. He has served from 1999-2004 as the Italian Commissioner at the International Whaling Commission, and from 2002-2010 as Chair of the Scientific Committee of ACCOBAMS. He has taught science and policy of the conservation of marine biodiversity at the University Statale of Milan from 2007 to 2016.

He has authored over 210 scientific works and books.
For more details:
www.disciara.org
http://en.wikipedia.org/wiki/Giuseppe_Notarbartolo_di_Sciara