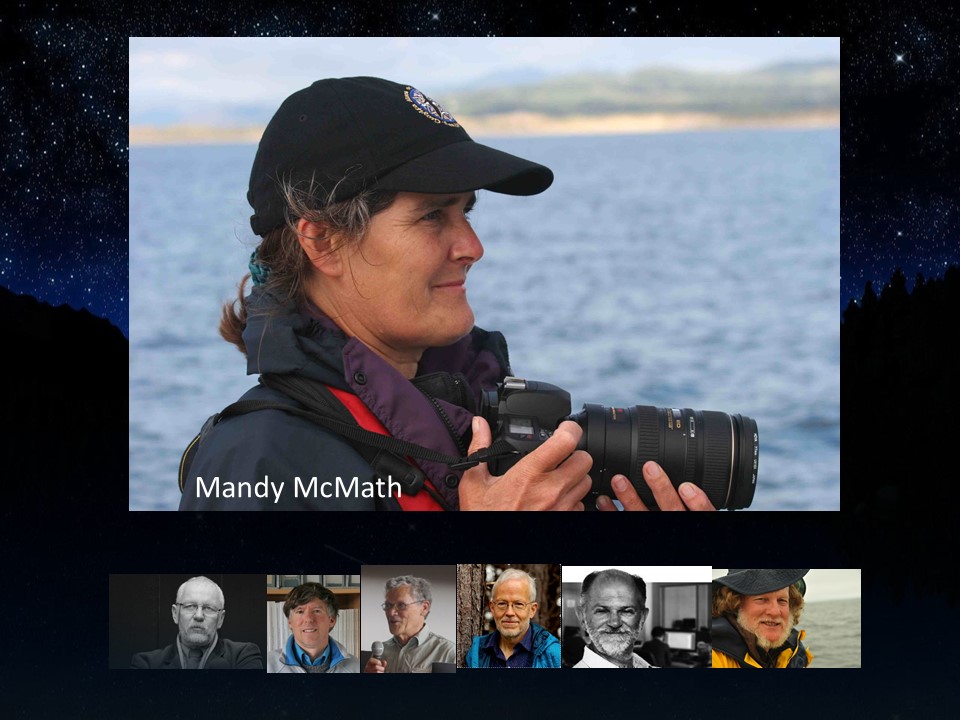 Award for an outstanding contribution to the field of marine mammal conservation and/or welfare,

The ECS Award Committee consists of the past award winners and it is advised by Joan Gonzalvo, the ECS Council Chair, and Mark Simmonds, Award Secretary, and other ECS members: Aviad Scheinin, Hanna Nuuttila, Ayaka Öztürk and Andrew Wright and Ida Carlén.

This form, and any supporting material if deemed necessary, should be sent to the Award Secretary, Mark Simmonds  by the 04 March 2022. Applications will be invited for the ECS Mandy McMath Conservation Award in due course.

THE CLOSING DATE FOR NOMINATIONS FOR THE NEXT AWARD IS 4 MARCH 2022.

The past recipients of the award are 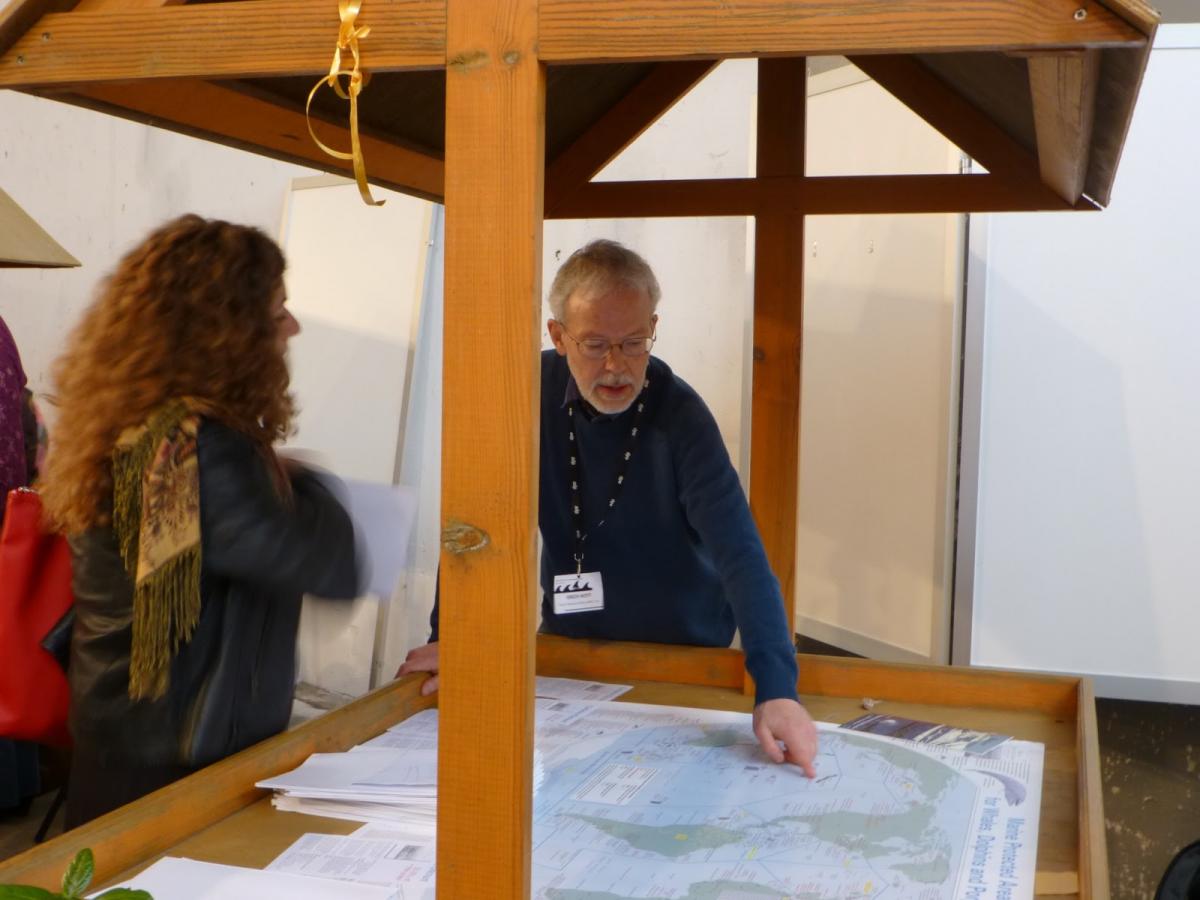 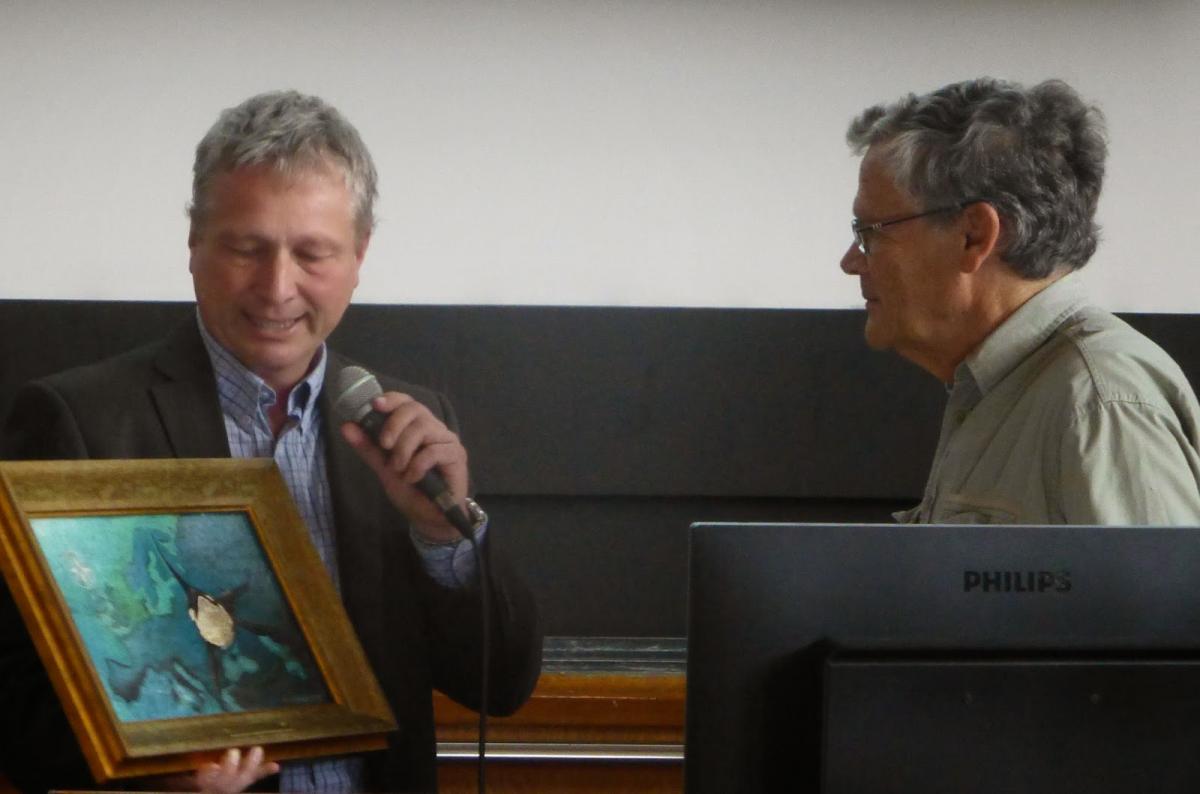 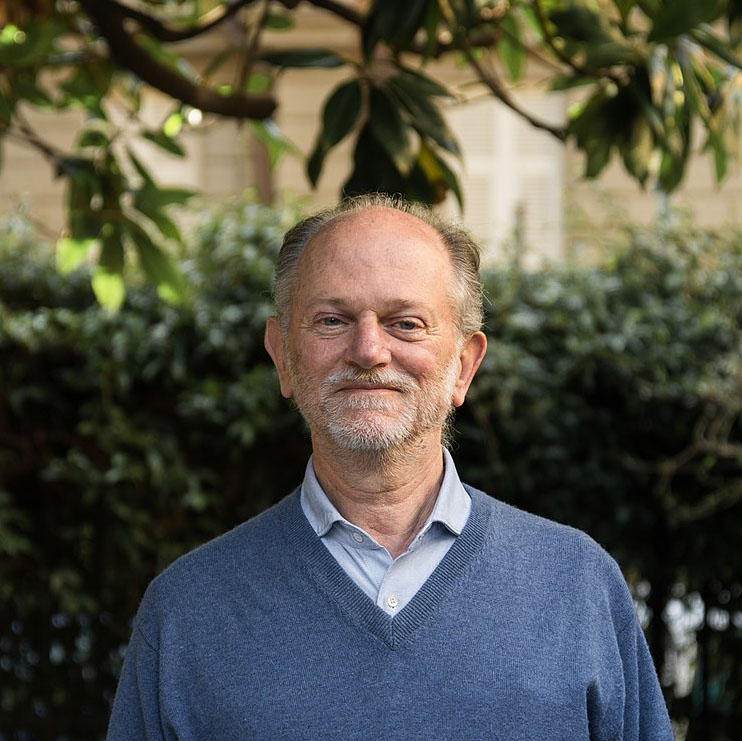 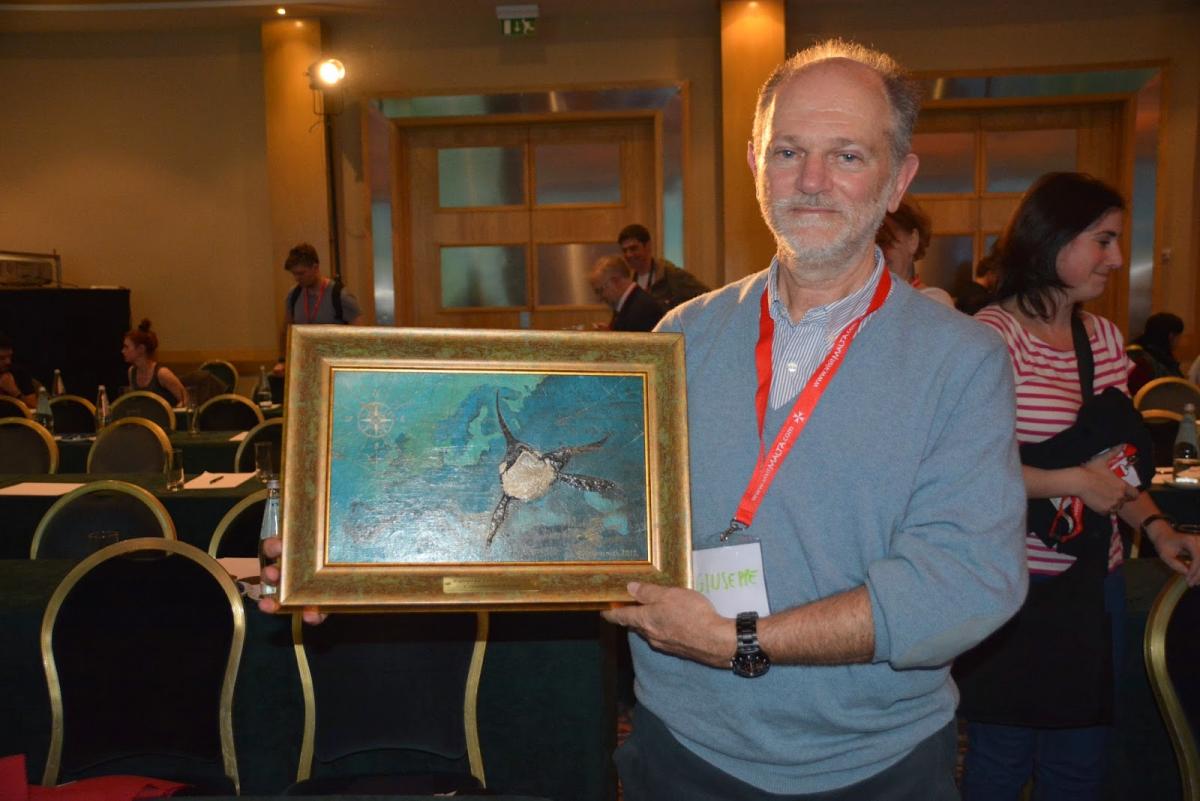 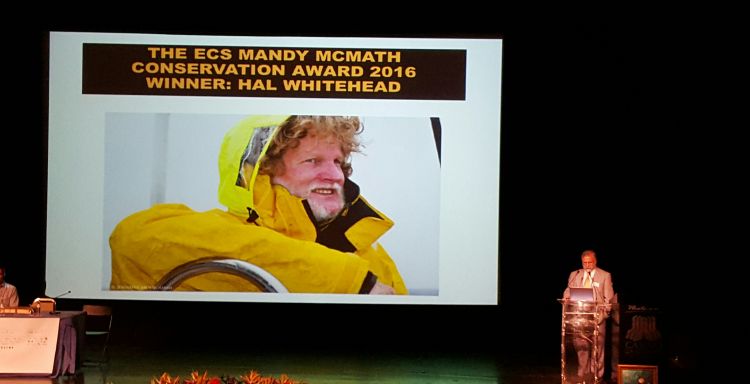 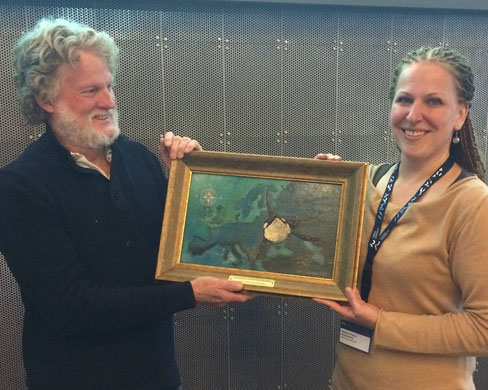 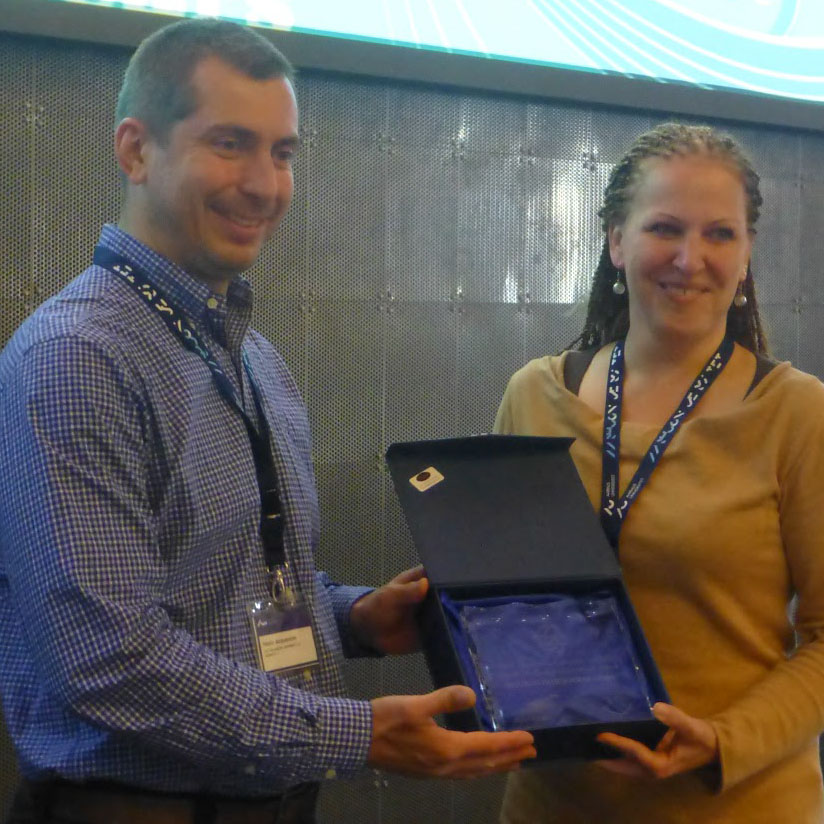 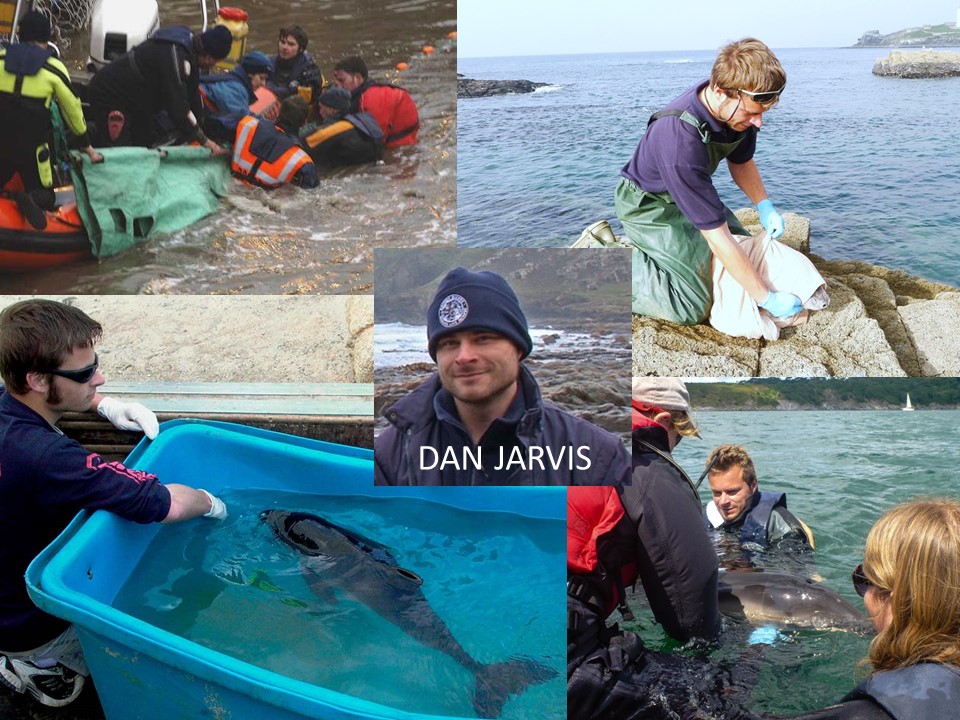 Dan Jarvis is one of the winners of the ECS Mandy McMath Award 2018. 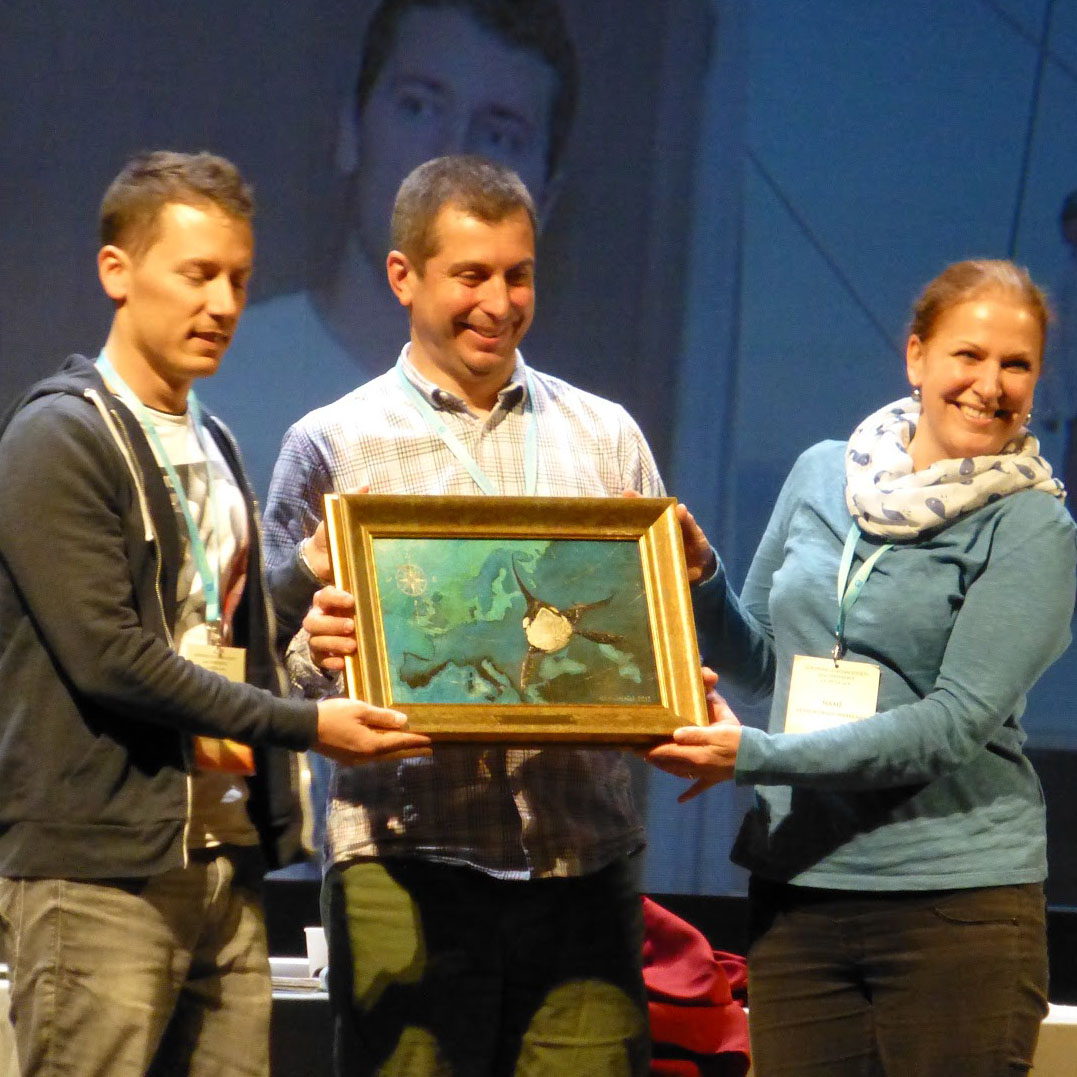