The Founding Conference of the European Cetacean Society took place in Hirtshals in 1987 and was hosted by Carl Kinze. While being the founding conference, the Hirtshals meeting is referred to as the 1st ECS Conference. 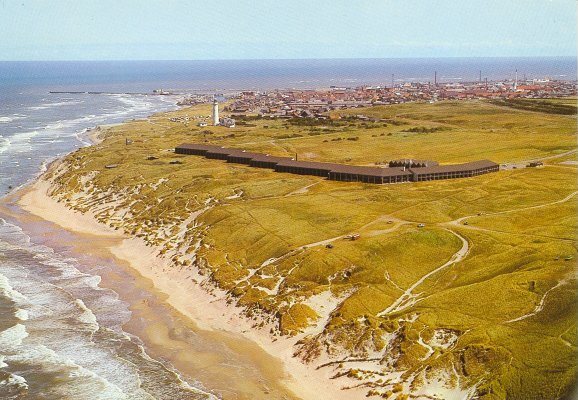 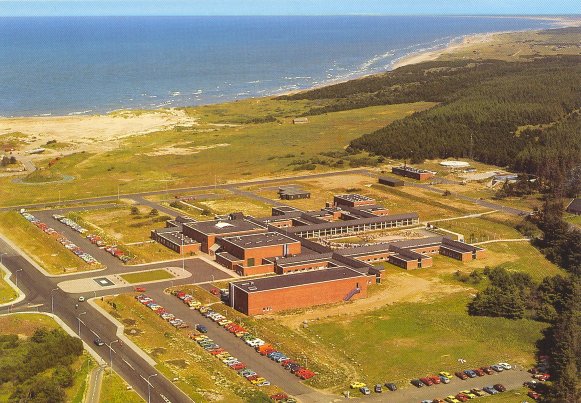 (Hotel and host organisation of the 1st ECS conference, where, at that time, porpoises were kept.)

FOUNDATION OF THE EUROPEAN CETACEAN SOCIETY

During a meeting at Bremerhaven, West Germany, of marine mammalogists studying the harbour porpoise Phocoena phocoena, it was suggested that the needs of European cetologists might best be served by the formation of a society devoted to the study and conservation of cetaceans in European waters. To study the feasibility and, if the result proved positive, to found such a society, a meeting was held at the North Sea Museum, Hirtshals, Denmark, 26-28 January, 1987.

The meeting at Hirtshals was visited by 80 cetologists, students of biology and others concerned with the study and protection of cetaceans from 10 European countries. The North Sea Museum provided not only a splendid environment in its conference hall, but also took care of the meals and social gatherings.

The conference was welcomed by P. Krabbe, director of the North Sea Centre, Hirtshals. The following meeting was divided into three separate parts: the scientific papers, the foundation of the European Cetacean Society, and the progress reports of the Bremerhaven meeting. The conference was followed by a meeting of the working group on the harbour porpoise, the report of which is included here. These proceedings are divided along the same lines, following the chronological order of the meeting. The scientific papers, sent in by the various authors, may for editorial reasons have been adapted slightly. The name of the person who presented the paper is printed boldface. The discussions following the papers have been condensed to the bare essentials.